Learn more about the author 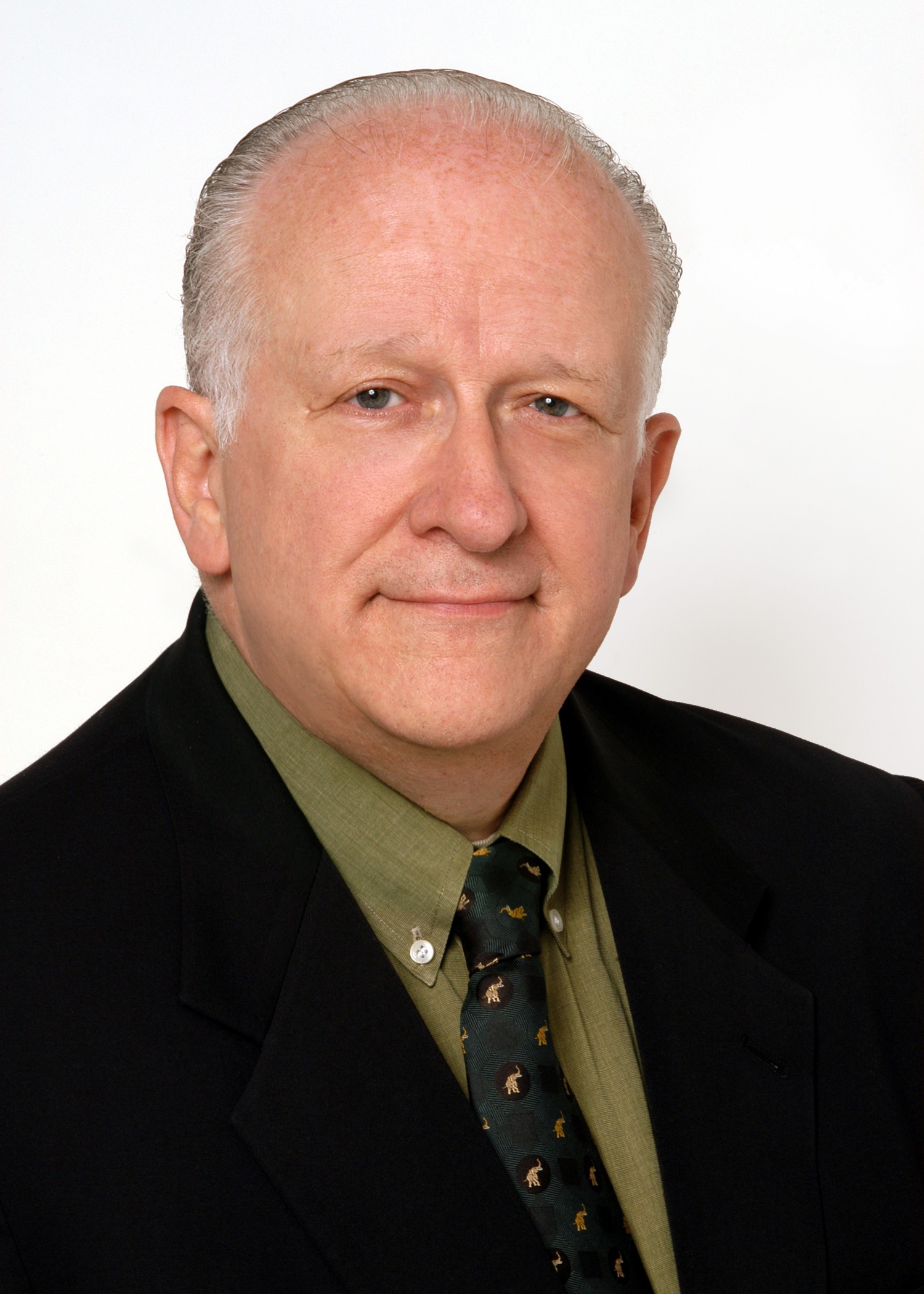 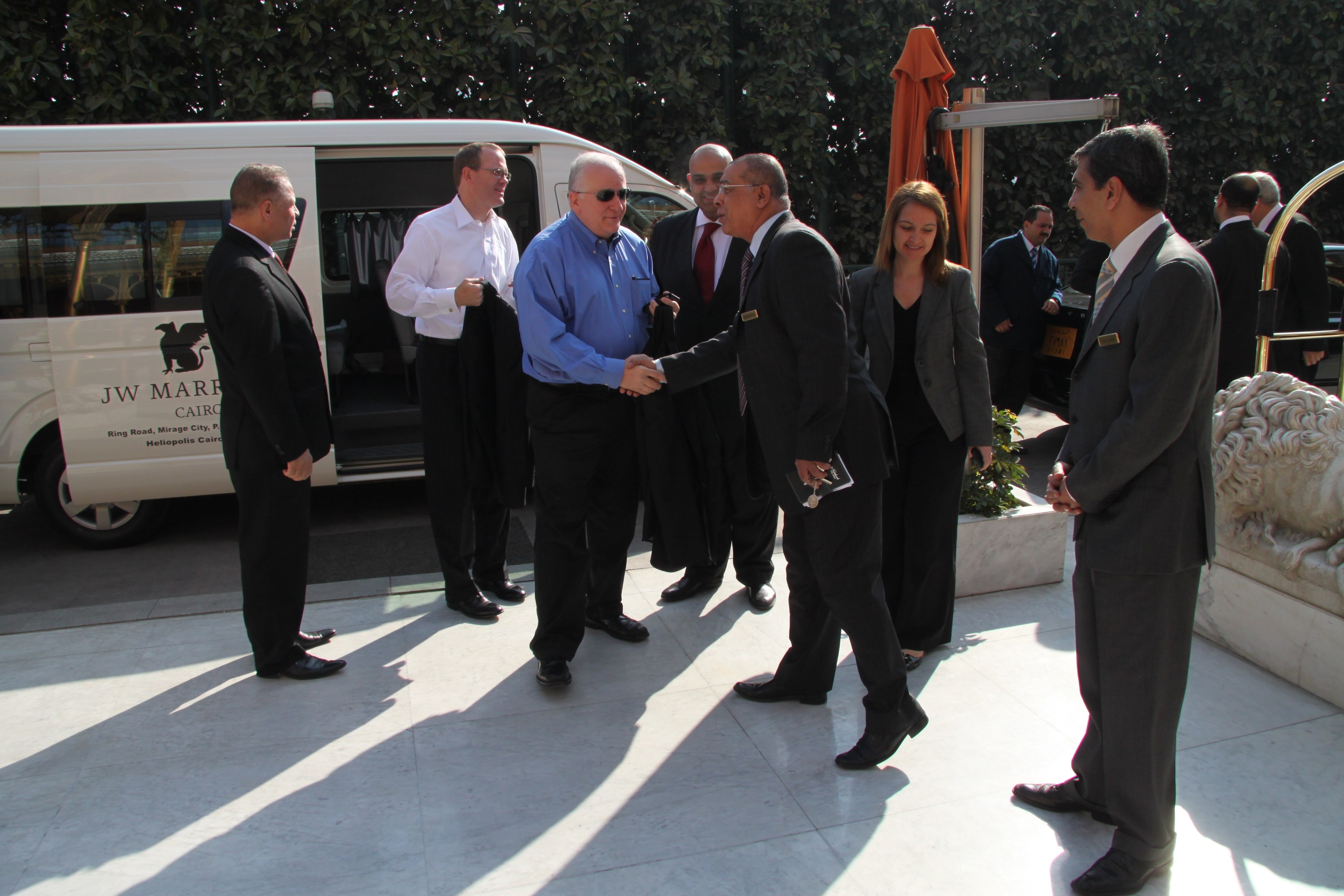 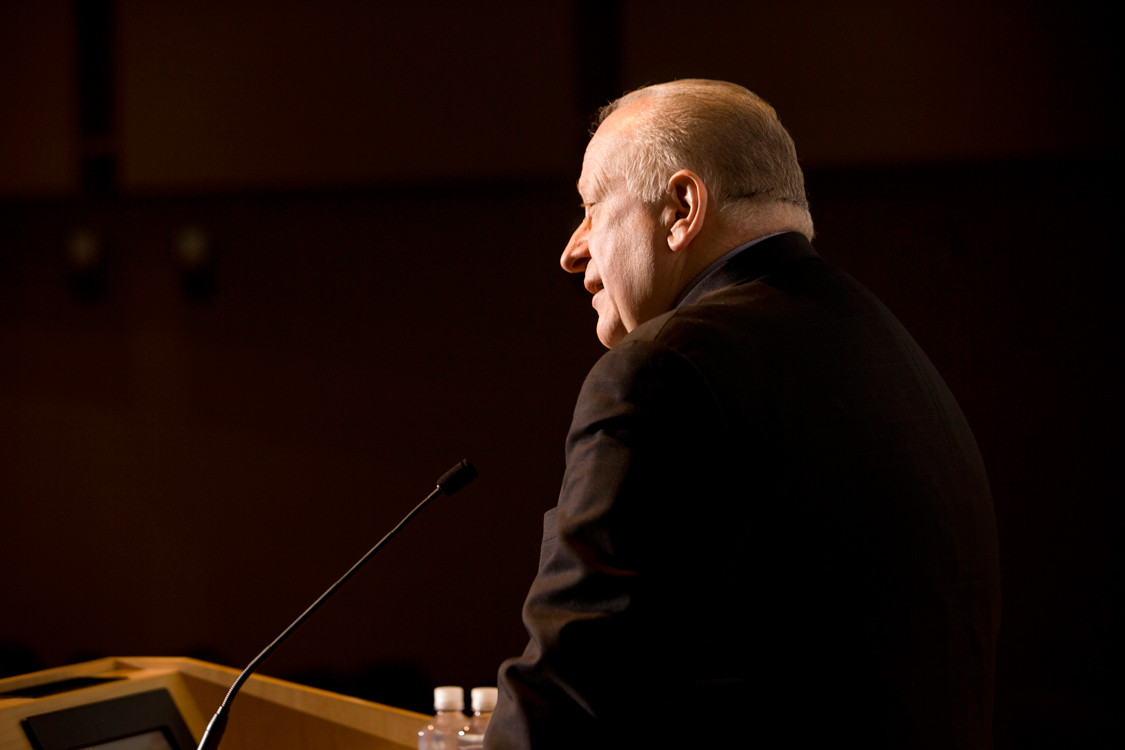 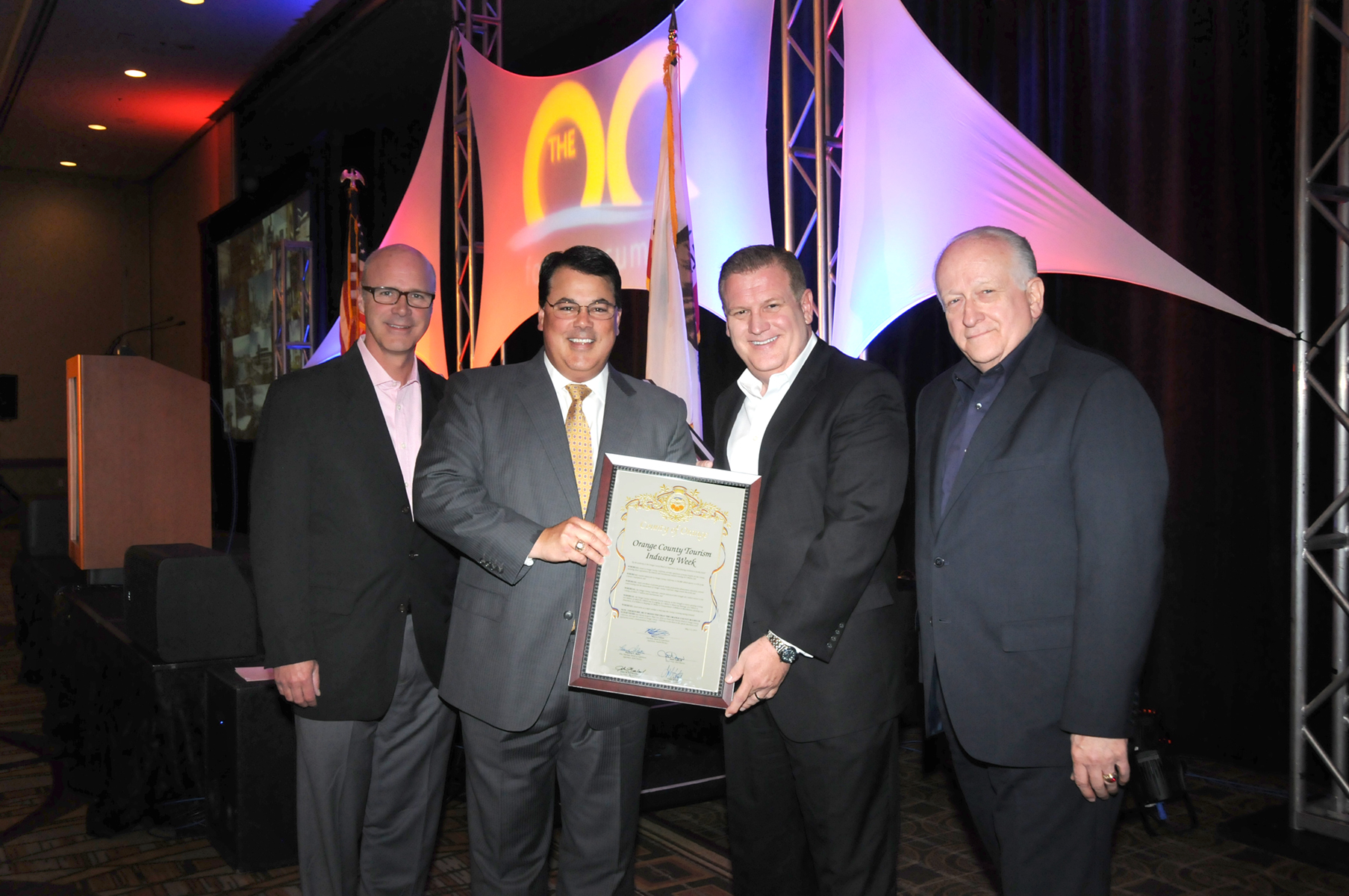 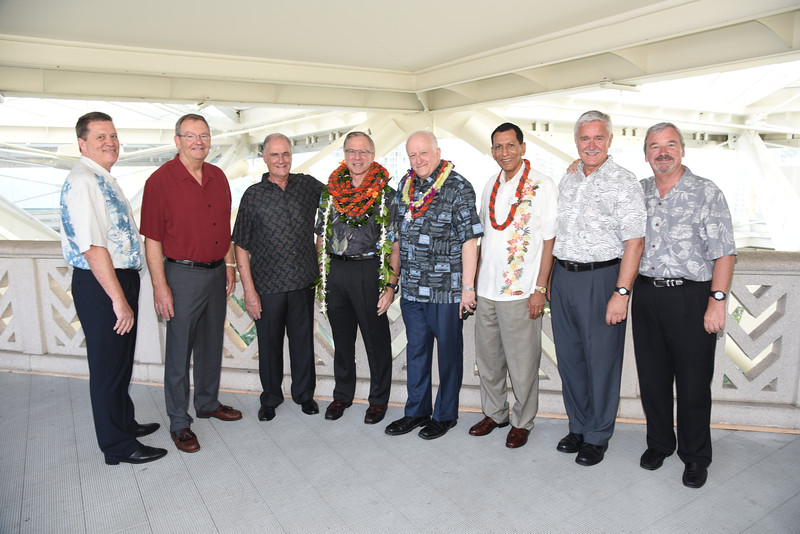 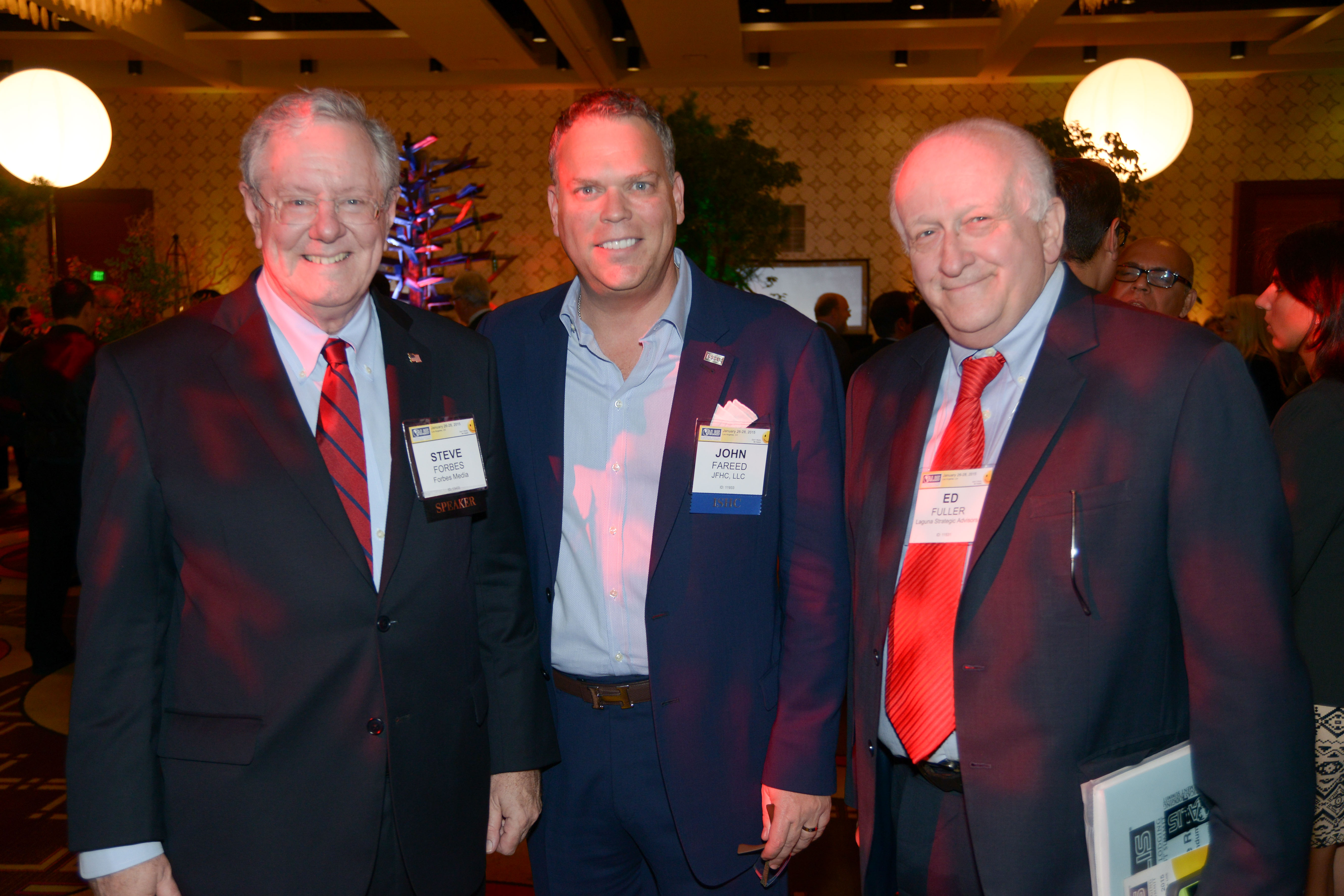 Ed Fuller’s colorful and real-world experiences are recounted in his top twenty best-selling business book, “You Can’t Lead with Your Feet on the Desk,” published globally in English, Chinese and Japanese by John Wiley & Co. in 2011. He is the co-author of the Red Hotel series, a thriller novel published March 2019 by Beaufort Books. The second novel in the series, “Red Deception” was published and distributed by Beaufort Books in June 2021 and “Red Chaos” will follow in summer of 2022 followed by “Red Ultimatum” in 2024.

Over the years, in addition to his business world experience, Ed Fuller has focused his energies on supporting educational and corporate social responsibility activities. An active alumnus of Boston University, he is former Vice Chairman of its Board of Overseers, former President of the University’s Alumni Association and a former Trustee. He served as Chairman of its hospitality and management school’s advisory board for 12 years, and continues to be a member of the board, and is a member of the President’s International Advisory Board.  In 1998 he received the Alumni Award, the University’s highest honor for Alumni. He is a member of Boston University’s Scarlet Key, and the William Fairfield Warren Society. In 1987 he attended the Harvard’s School of Business in Cambridge, Mass. He is a member of Delta Sigma Pi Business Fraternity and Sigma Alpha Epsilon. He has served at the University of California Irvine, as a former Trustee of the University’s Foundation and former Chairman of the Dean’s Advisory Board of the Merage School of Business. He is also a current member of the Chancellor’s CEO Roundtable. He was formerly a member of the Chancellor’s guidance team. Since 2013, he has been an adjunct professor of Globalization in the Paul Merage School of Business at University California, Irvine in the business school masters and undergraduate programs. He also served as an adjunct professor in 2013 at Boston University and the same year adjunct professor at Cal Poly Pomona.

Since 2012 he has been an adjunct professor of Leadership at the University’s College of Hospitality in Pomona and San Diego State University. He became an Emeritus member of the Travel Industry Management School Advisory Board at the University of Hawaii.

He is a former Trustee of The Prince of Wales International Business Leaders Forum; chaired the Governing Board of the International Tourism Partnership for eight years, served for seven years on the Safe Kids Worldwide Board and serves on the Althea Foundation Board, and he was formerly a Board member of the Pacific Area Travel Association Foundation and of United Way International.

Ed Fuller is the former President and Chief Executive Officer of the Orange County (California) Visitors Association. Since 2008, he has been a Commissioner for Travel & Tourism for the State of California and in 2013 joined the staff of Visit California. Ed served on the US Travel Association Board of Directors for four years. He also served as Chairman and Trustee of the Sigma Alpha Epsilon Foundation for nine years.

He serves as a Board Member of The Mind Research Institute in Irvine, CA. He is Chairman of the Board for MINC Research Inc. since June 2021. He is also a former member of the Advisory Board of the Merage Investment Group, a former advisory board member of Concord Hotels, a Director of the Federal Bureau of Investigators National Academy Associates Foundation (FBINAA) and became Commissioner Emeritus of Visit California in 2016.

His professional contributions have been lauded globally, including being presented with the University of Nevada Las Vegas 2013 Hospitality Industry Leader of the Year Award.

Mr. Fuller served as a Captain in the U.S. Army and was awarded the Bronze Star and Army Commendation Medal for service during missions in Vietnam and Germany.

He currently lives in Southern California with his wife Michela and their standard poodle Candy. His stepson Scott Dimond works in San Francisco in the tech industry and his stepdaughter Elizabeth Allphin, and her husband Alex live in the San Diego area with their two children Cameron and Nolan. In his spare time, he likes writing, spending time with his family, and reading about history and current events.